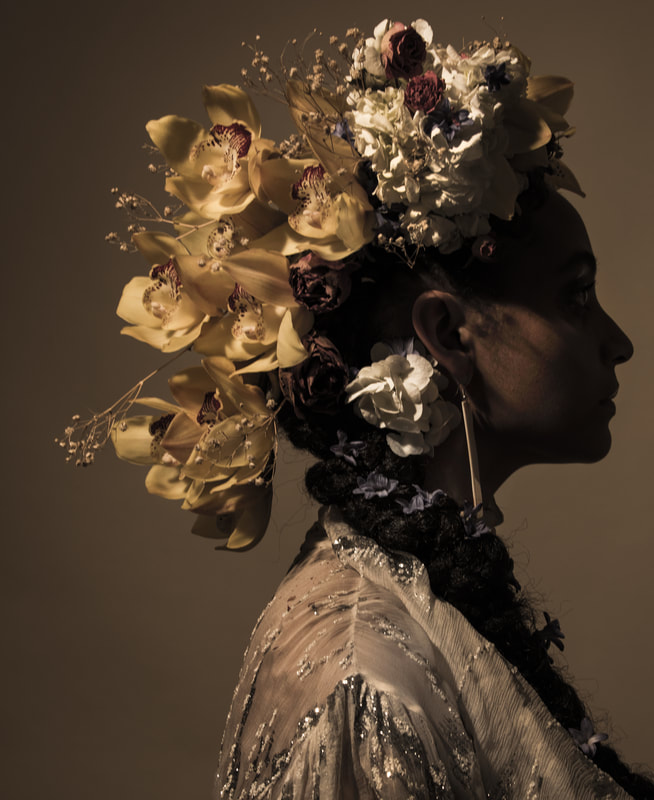 It is probably fitting to consider gifted vocalist, composer and producer Sarah Elizabeth Charles what once upon a time or perhaps even still, by the standards of many discerning folks, to be a quintessential artist – An immensely skilled and creative individual. One that is driven by their own inner voice and curiosity, but who also soaks up the goings on around them and artfully weaves an impassioned view or even call to action into their expression. In tandem with the tireless hours of honing the technical components of their craft those aforementioned tendencies are what we oft attribute to the continued and really ceilingless growth of the quintessential into the consummate artist. 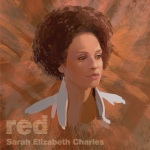 Charles, since her early years coming up in Springfield, MA, has been building, growing by leaps and bounds into the exceptional vocalist and artist she has become. She’s studied and worked with a list of  accomplished musicians and artists including  Nicholas Payton, Geri Allen, Dr. Billy Taylor,  Sheila Jordan, Cecil Bridgewater, Reggie Workman, George Cables, Carmen Lundy, and Jesse Fischer to name a few. 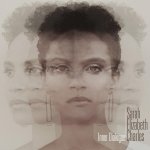 Upon the formation of her band, once called the S.E.Charles Quartet and now notably referred to as SCOPE, made up of Jesse Elder, Burniss Earl Travis II, and John Davis, Charles’ exploration and hence her growth has continued.  Her impressive projects from her debut RED, to her winning sophomore offering, Inner Dialogue come off as thrilling chapters in a clever suspense novel leaving you wanting more and wondering what will happen next. The latest chapter in the musical story or evolution of Sarah Elizabeth Charles reveals yet another proclivity of the quintessential or consummate artist and that is to challenge, not only themselves and the audience, but convention as well. 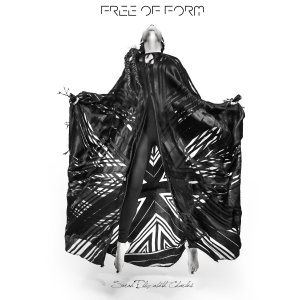 With another co-production hand from acclaimed, visionary trumpeter, Christian Scott aTunde Adjuah, Charles and band have given us the greatly impressive, emotionally charged and aptly titled Free of Form.   If there is anything right with the Grammys, this stunning project which features a haunting cover of the Cranberries 1994 release, “Zombie”, “Change to Come” inspired by the death of Eric Garner and “March to Revolution”,  should get at least a nod.

In our interview on the I SPY SOUL YouTube Channel with the engaging Sarah Elizabeth Charles she talks about her progression toward the release of Free of Form, breaking down boundaries, the impact of being a teaching artist and the desire to affect change.

For more about Sarah Elizabeth Charles and her band Scope go to www.sarahelizabethcharles.com