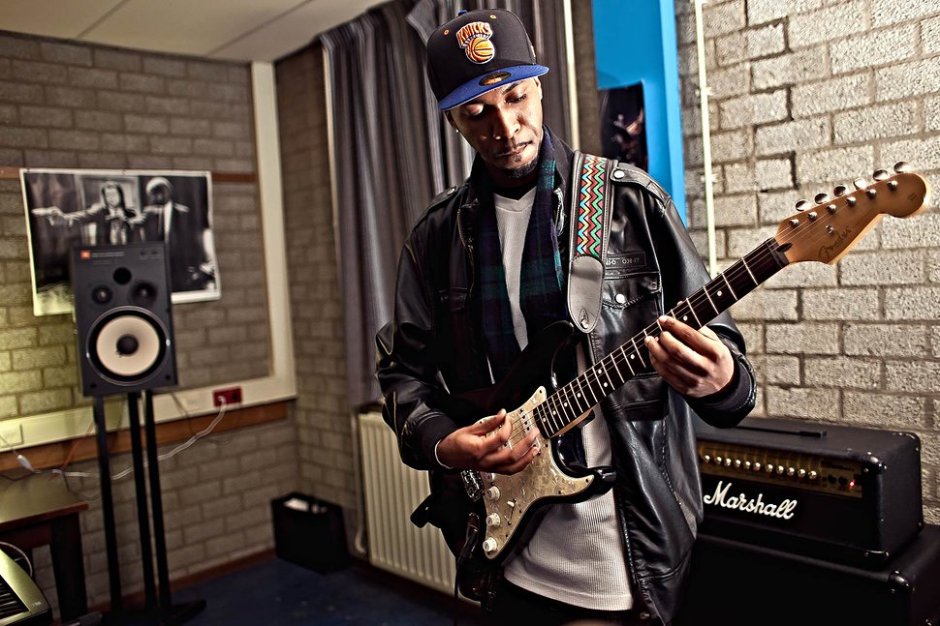 Sure, many have come to know talented, Brooklyn-based guitarist, Marcus Machado by way of his winning Rolling Stone Magazine and D’Addario’s Next Young Gun competition in 2014, beating out scores of young players. But truth be told, he was actually and aptly stamped with the prodigy tag long before that. As a young teenager he was ripping the stage and turning heads with outstanding play that belied his age and in the years since, gaining praise and valuable opportunity from veteran performers like soul/R&B luminaries, The Family Stand, bassist extraordinaire Victor Bailey, and acclaimed MC Pharaohe Monch to name a few, along the way. Now with loads of experience and industry buzz Marcus is poised for a formal breakout. His EP 29, released on the Purpose Music Group imprint, opened more eyes to his musical brew of rock, soul, jazz, blues, and funk and serves as the perfect appetizer for a full scale project planned for later this year. Check out the interview below and others on the I SPY SOUL YouTube Channel

Be sure to check out Marcus Machado’s EP 29 by clicking link.

In the midst of a super busy schedule touring, recording and performing with the likes of Pete Rock, Robert Glasper and Nas to name a few, Marcus Machado has recently produced the soulful soundtrack for the award – winning comedy film-short Blue Diamonds. Check out the first single from the soundtrack, “I Can’t Lose” by clicking here  and find out more about the hilarious Blue Diamonds in our interview with the film’s creator, Patrick House by clicking here