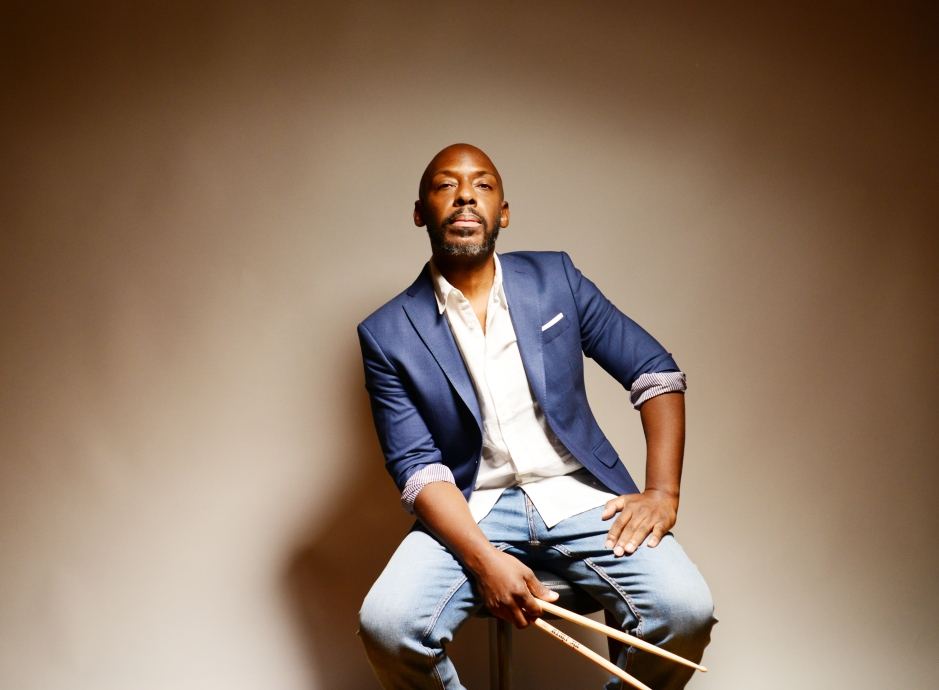 The most obvious job of a drummer is to provide the beat and keep the band swingin’ or bumpin’ in time. Just doing that is harder than it may seem, but the elite and legendary do it so well we might not realize really how much more they’re doing. Often nestled behind the vocalists or instrumentalists, they’re in a continuing cycle of providing a rhythmic canvas and making split second decisions on their instrument as well as for the others in the band that often set the tone for the whole vibe. And of course, when it’s time to in the immortal words of the Godfather of Soul, James Brown, “give the drummer some,” they get to assemble a collage of sonic colors of their own that still artfully fits in the grand scheme.

It seems the acumen developed over time for many great drummers doing this night in and night out on the bandstand or inside a recording studio booth fosters a talent for leading a band and composing as well. Who knew? Well, turns out many do including the extremely accomplished drummer, composer and bandleader, E.J. Strickland.

The in demand beatsmith has and continues to work with a list of burgeoning and veteran, acclaimed artists including names like Vincent Herring, Ravi Coltrane, Russell Malone, David Sanchez, Reggie Washington, David Gilmore, Jaleel Shaw, Brandee Younger, Brianna Thomas  Cassandra Wilson, Lizz Wright, Marcus Strickland (his twin brother saxophonist ) and many others. But he has also garnered acclaim with his own excellent projects as a leader such as The E.J. Strickland Quintet, Transient Beings, and very cool concept, Pads N Loops. In midst of doing so, he has successfully revealed that impressive talent for composing releasing three fantastic projects with the most recent being, Warriors Of Peace.

His ability obviously didn’t go unnoticed by the Jazz Coalition who in August awarded him, one of fifty given, a commission grant for the creation of music relevant to the times we now live. As you’ll discover in the video interview Strickland was already at a boiling point of expression whipped up by the uncertainty and adversity we are all facing at this pivotal time in our history when this opportunity arrived. The result is his highly anticipated suite called, A Unified Stance, We Must Take.

Check out the video to hear E.J. Strickland’s passionate reason for the title of this new work and the suite as a whole along with where his love of music and the drums came from; his relationship with his brother, saxophonist Marcus Strickland; a funny story about legendary drummer Roy Haynes and more.

To keep up with E.J. Strickland visit his website @ ejstricklandmusic.com